My favorite part of writing a novel is creating the first draft.  With reckless abandon, I can type out anything I want, no matter how stupid it might be, because I know the first draft will never be seen by anyone but me.  I can unleash the creative monster in me and then reign in the insanity little by little with each rewrite.

I’m not a fan of editing.  Like, at all.  While I’m very particular about “your” and “you’re,” “there” and “their,” or “to and too,” everything else pretty much goes to hell in a handbasket.  I’m fairly decent at making crap up, but grammar and punctuation are not my strengths, and as an indie author, I don’t have thousands of dollars to pay a real actual editor.  (Which reminds me, how much are kidneys going for on the black market?  Asking for a friend…)

But figuring out a title for my novel is, by far, my least favorite part of being a writer.  Now, I’ve done some difficult things in my life.  I’ve squeezed some rather large-headed babies out of my teeny tiny girl-parts.  I’ve been through a divorce and I was a single mom for a bit.  I had to leave my newborn in intensive care for just over a month.  I’m a Marine Mom, I’ve had teeth pulled, and I survived Catholic school. I’ve even watched about thirty minutes of The Royal Tenenbaums, and believe me, that was extraordinarily difficult.  But every time I need to come up with a title that sums up a novel I’ve written, it’s just too hard.

So here is a list of five things I would rather do than title my novels.

What do you hate most about your job? 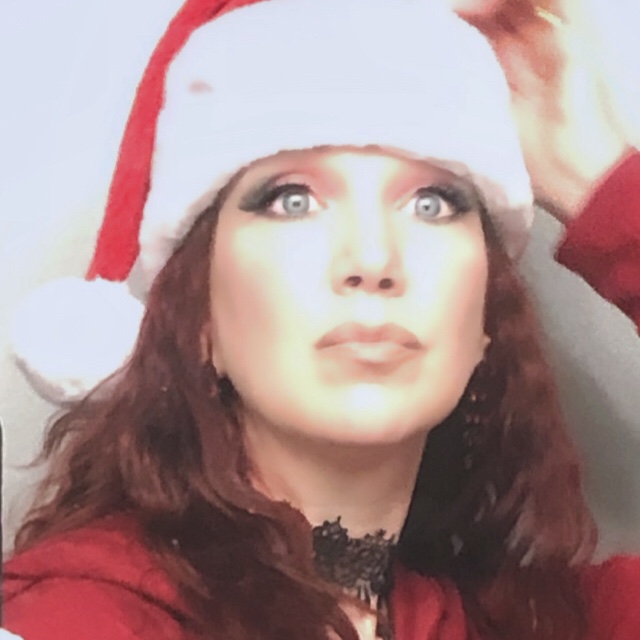 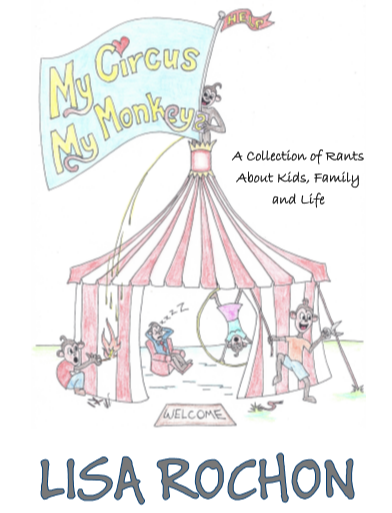