Looking for an escape from the monotonous reality of everyday existence? Let WORLDS APART sweep you away into the colorful landscape of the Great Smoky Mountains on a crisp, cool autumn day!

Meet Therran, and journey with her on the path of love and adventure, as she fights for survival against an enemy whose existence defies reality as she knows it, and forces her to consider there is so much more to our world than we ever could have imagined!

Therran is cute, funny and extremely down to earth but she has a major problem. Someone, or something, wants her dead. The powerful, sexy, Decklan, whose origins are mysterious, was sent to protect her, but she would rather fend for herself. Unfortunately, she has no idea what she’s up against. Through a series of close calls and unexplainable circumstances, she finds herself relying on Decklan, as she gets pulled further into his world, a place she could never have imagined.

WORLDS APART follows Therran on a romantic journey filled with laughter, mystery, and suspense. Therran moved to the Tennessee Mountains hoping for a fresh start in life. But as she was being stalked by something “otherworldly” from inside the woods behind her house, she quickly realized there was more to reality than she thought. She fell into an unbelievable world full of shape-shifters, parallel universes and…whatever Decklan was. With his dark, sexy looks and his powerful presence, Therran is instinctively drawn to him, but the fact that they are from two separate worlds makes things complicated. 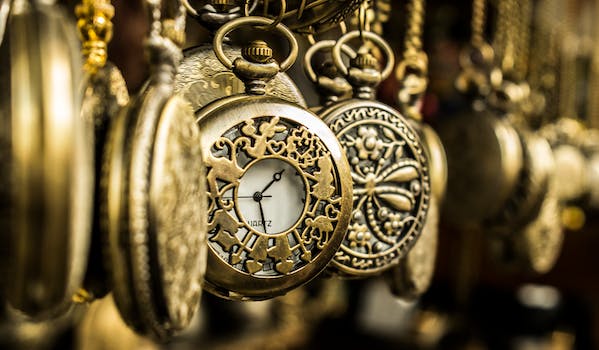 It’s just a matter of hours before WORLDS APART is finally released!  I’m so nervous and excited!  What are you reading tonight?

In WORLDS APART, our main character, Therran, has a cat that sort of “came with the house.”  The mischevious cat, Artemis, of mysterious origins, is no ordinary kitty.

Meet my cat, the real-life Artemis, who was the inspiration for one of the most lovable characters in WORLDS APART, available March 1st.

“No matter how many worlds apart we were, I knew I would never forget him.”

Check out Decklan, the mysterious, sexy hero in WORLDS APART, coming to you March 1st!