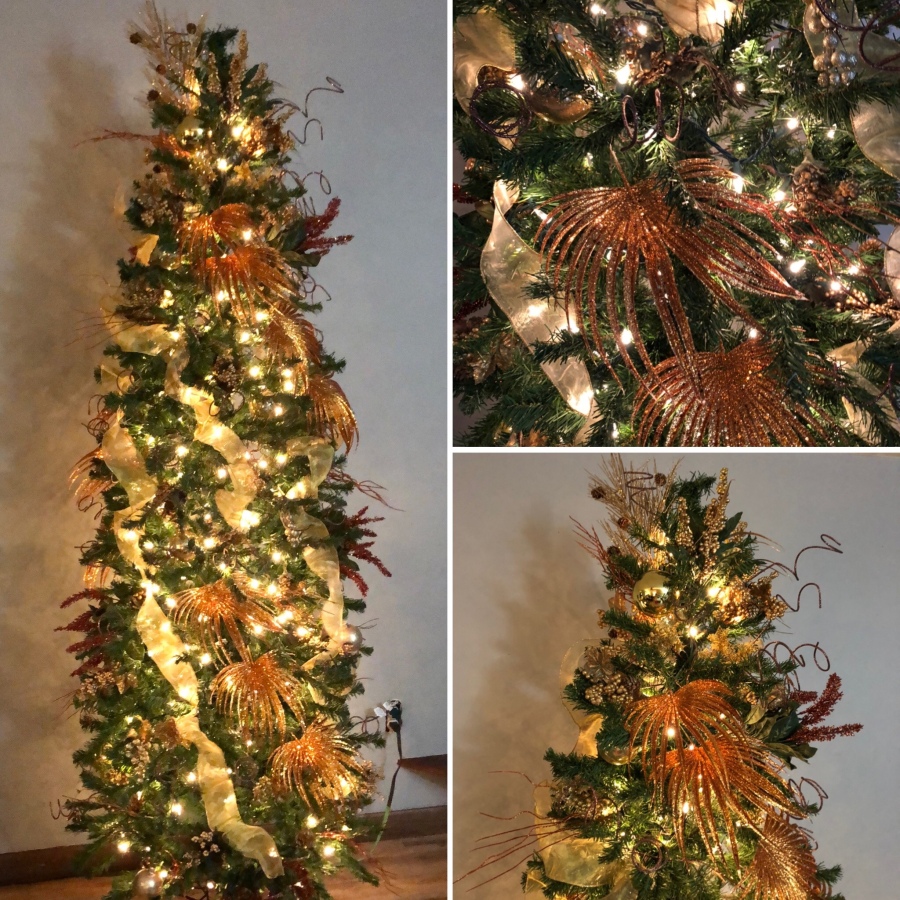 I decorated my Christmas tree…three times…because of who I am as a person. I’m not saying I’m indecisive, I’m just saying I suck at making decisions. Like the other day when I thought it’d be a good idea to see what cayenne pepper smells like. Not good, in case you’re wondering too.

So I had this idea to be all dramatic and do the entire tree in just gold. I ended up with this…

After dragging five tons of golden glitter through the house, I decided I liked how the tree turned out.

But then I thought, “You know what would look even better? Silver.”

So I took all the gold off the tree, and lugged in the silver decorations from our garage. I was finishing up my third glass of spiked eggnog, and I ended up with this…

Did I like it? Sure. I guess. But it was missing something.

So then, in my rum and eggnog haze, I thought, “You know what would look the best? Silver AND gold.”

The song “Run Rudolph Run” was playing loudly, getting me all amped up. I was down to drinking just rum because I was out of eggnog, and I’m running around throwing glitter everywhere like a drunk, little Christmas Fairy.

Four hours after starting this project, I had inhaled enough glitter to sneeze out an entirely new ornament, but whatever, because I ended up with my third and final tree.

I decided to stick with this one, mostly because I was getting sick and tired of hearing songs about Rudolph and all his problems. And everybody knows you have to listen to Christmas music while you decorate your tree. It’s like a law or something.

Seriously though, I’m already getting tired of the joyful music that comes with this time of year. It’s not that I don’t like the music, it’s just so repetitive. So I’ve made my own Christmas playlist of more tolerable songs that fit my spirit a little better. I’ll tell you all about it next time.

Merry Christmas! May health, safety, and sparkly presents follow you through the holiday season. 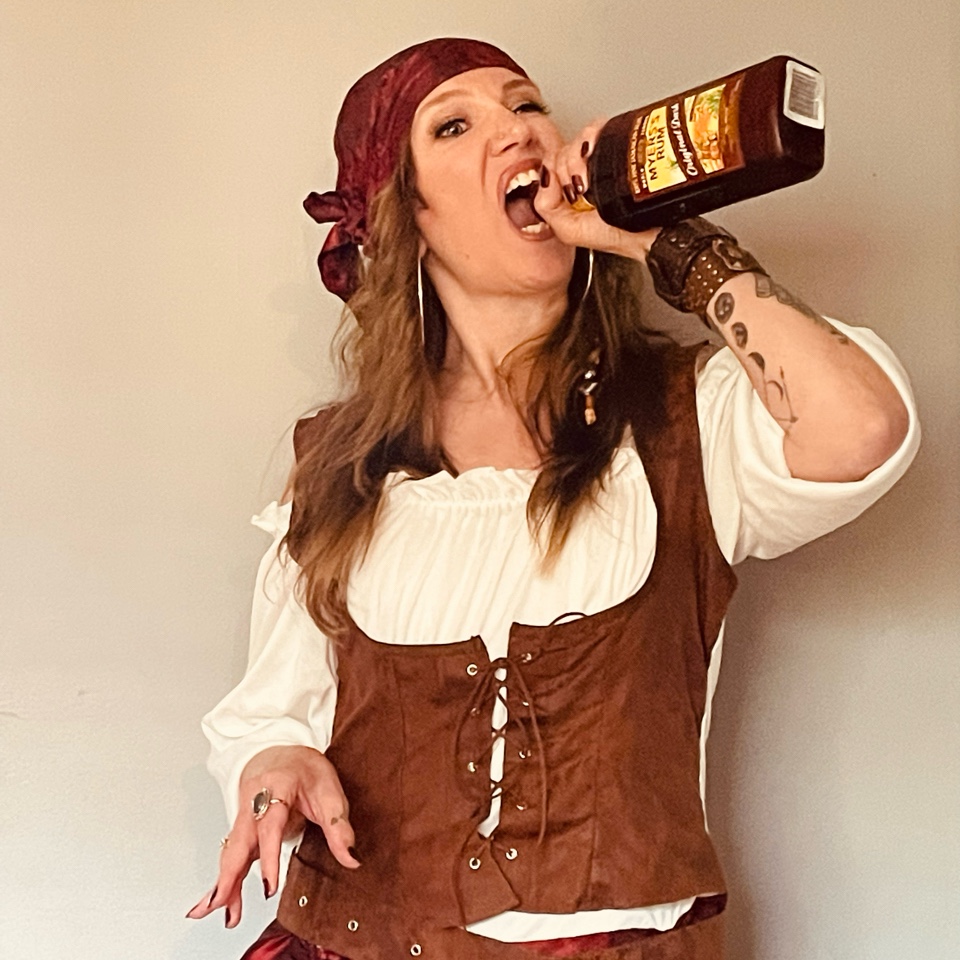